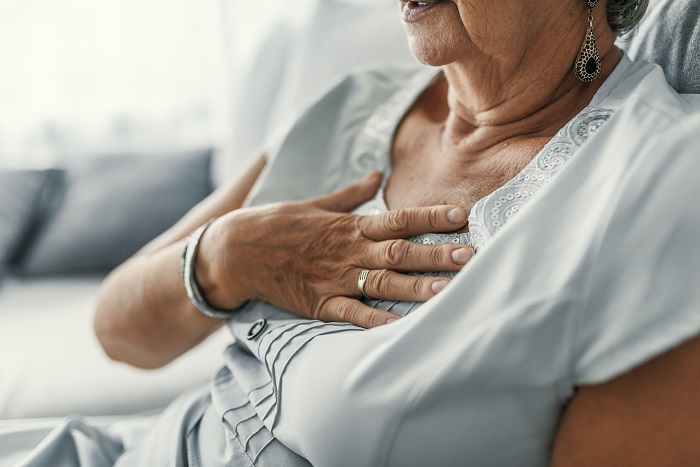 Acid reflux is caused by a weak lower esophageal sphincter (LES), the valve that separates the esophagus from the stomach. Acid reflux symptoms include:

Acid reflux can sometimes be treated through lifestyle changes such as losing weight and eliminating certain foods from your diet. In addition, it can also be repaired through reflux surgery, which is typically effective at reducing or eliminating symptoms. But what can be done about bile reflux?

Bile, the fluid your small intestine uses to digest food, is produced by the liver and flows into the duodenum, or the upper part of the small intestine. It normally can’t back up into the stomach because of a one-way valve called the pylorus that lets food go down, but not up. However, if that valve becomes damaged or doesn’t function the way it should, bile reflux may occur.

Bile reflux occurs when bile washes back into the stomach. If the LES is weak, bile and stomach acid may flow further back into the esophagus.

If after gallbladder removal, acid reflux or bile reflux becomes a problem, there are treatment options. Given how the two conditions are slightly different, the way they’re treated differs somewhat as well.

Acid reflux can often be treated with simple lifestyle changes, such as losing weight or changing your diet. Try reducing or removing certain trigger foods such as chocolate, citrus, garlic, onions, spicy and fatty foods, tomatoes, alcohol, and caffeinated drinks.

Acid reflux can also be treated surgically through laparoscopic acid reflux repair surgery. This type of surgery uses small incisions and a tiny camera on a tube, called a laparoscope, to either wrap tissue around the base of the esophagus to tighten the LES or through the LINX System which places a ring of magnetic beads around it, keeping it tight.

Does bile reflux go away after gallbladder removal? Diet and lifestyle adjustments are less effective for bile reflux but they may have some impact. However, treatment for bile reflux usually requires either medication or surgery.

Acid reflux surgery can be effective for bile reflux if it’s backing up all the way into your esophagus, but another procedure is also used in which your doctor will divert bile drainage further down your intestine. Again, these procedures can be done laparoscopically.

At Malladi Bariatrics and Advanced Surgery, we use minimally invasive laparoscopic procedures to treat gastroesophageal reflux diseases. Laparoscopic surgery uses small incisions instead of large ones, speeding up recovery time, reducing pain, and reducing the odds of complications afterward. It’s also often preferred to taking medication long-term. If you are experiencing acid or bile reflux, contact Dr. Malladi to schedule an appointment.

Dr. Preeti Malladi
5.0
Based on 259 reviews
See all reviews
Write a review